Click here to read how we are keeping our patients, visitors and staff safe. 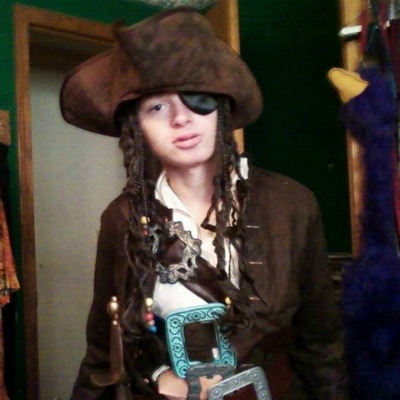 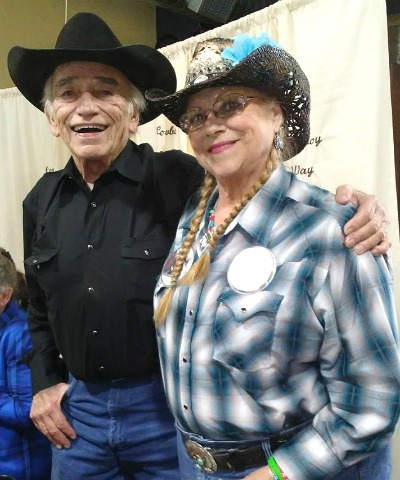 I can go out and have fun, take off with my husband and drive all over the U.S.

A mother of many and wife of a retired U.S. Air Force Master Sergeant, Kay A. lives a life filled with adventure and chaos … the happy kind that comes from having a houseful of children and friends scattered across the country.

Talking to Kay, you quickly realize her enormous capacity for love, and her ability to withstand the most daunting of challenges. She and husband Phil fostered a number of children, and in 1991 they adopted the first of eight, many of whom were born addicted to drugs or with fetal alcohol syndrome. Today they have 10 grandchildren and six great grandchildren, and counting.

In 2014, with their kids grown and retirement upon them, the couple sold their home and all their belongings, and hit the road in their motorhome dubbed Fleetwood Mac. For six months of the year, they travel around the U.S. spending time with friends new and old. For the other six months, they are home in Wichita, spending time with family. During that time, Kay follows a carefully planned pain management regimen with Dr. Jared Scott at the Pain Center at Kansas Spine & Specialty Hospital, in preparation for their time on the road.

Kay copes daily with the pain of fibromyalgia as well as spinal inflammation due to degenerative bone and disc disease.

“We are in Wichita twice a year for three months each, when I go see Dr. Scott. In March and April, I do a series of treatments, then in the fall I get a second series of treatments for pain and inflammation. In between these two treatments, I get trigger point injections, to keep my pain at a level that I can tolerate so I can live my life,” she said.

“He is the most compassionate human being I’ve ever known,” Kay added. “I can’t imagine not having him to get me through the months. I can go out and have fun, take off with my husband and drive all over the U.S.”

Kay and Phil have friends all over the country, and one of their favorite things to do is attending cowboy music festivals. They belong to a group called James Drury’s Virginian Posse, inspired by a show she enjoyed as a little girl called The Virginian.

In anticipation of the holidays, Kay and Phil typically spend November and December in Wichita where they will spend their time with their children, grandchildren and great grandchildren. It’s her job to roast the turkey, and make the homemade mac and cheese, broccoli and cheese sauce, and turkey dressing.

“We can’t stop this, it’s going to continue,” said Kay. “My bones will keep cracking and I will be further incapacitated. They can’t fix that, but I take the good with the bad, and Dr. Scott makes that possible.” 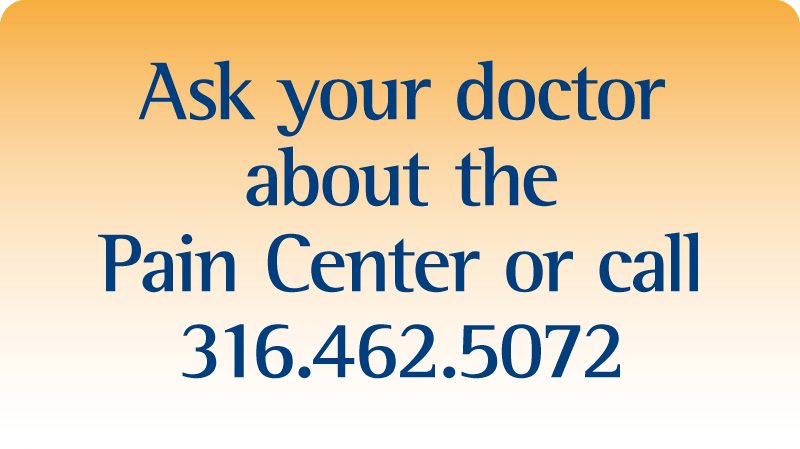 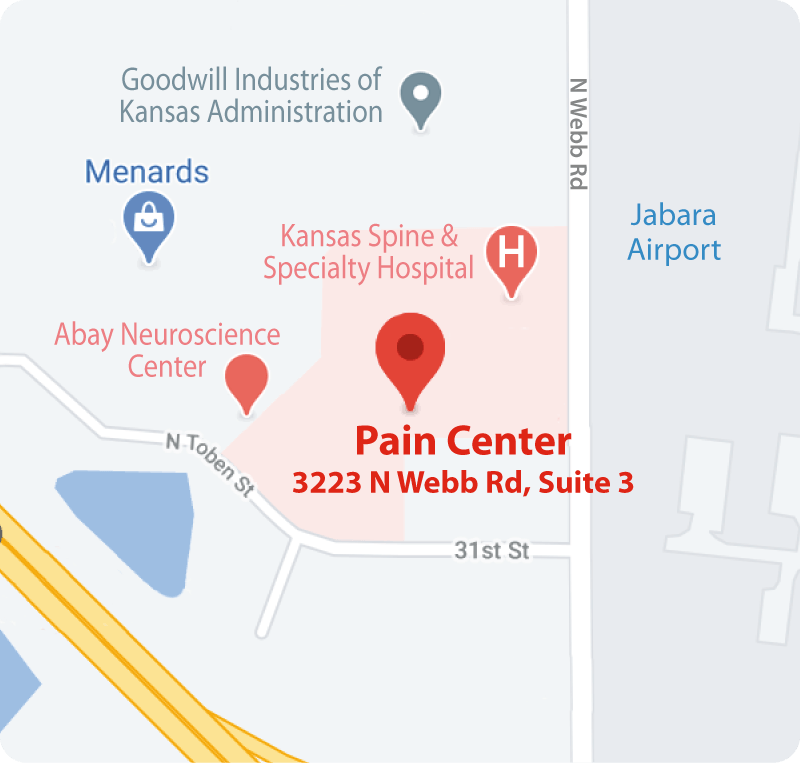 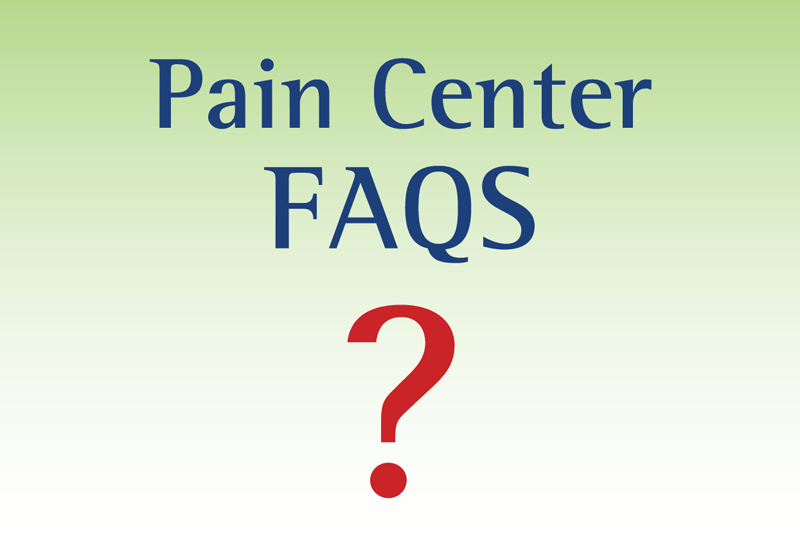